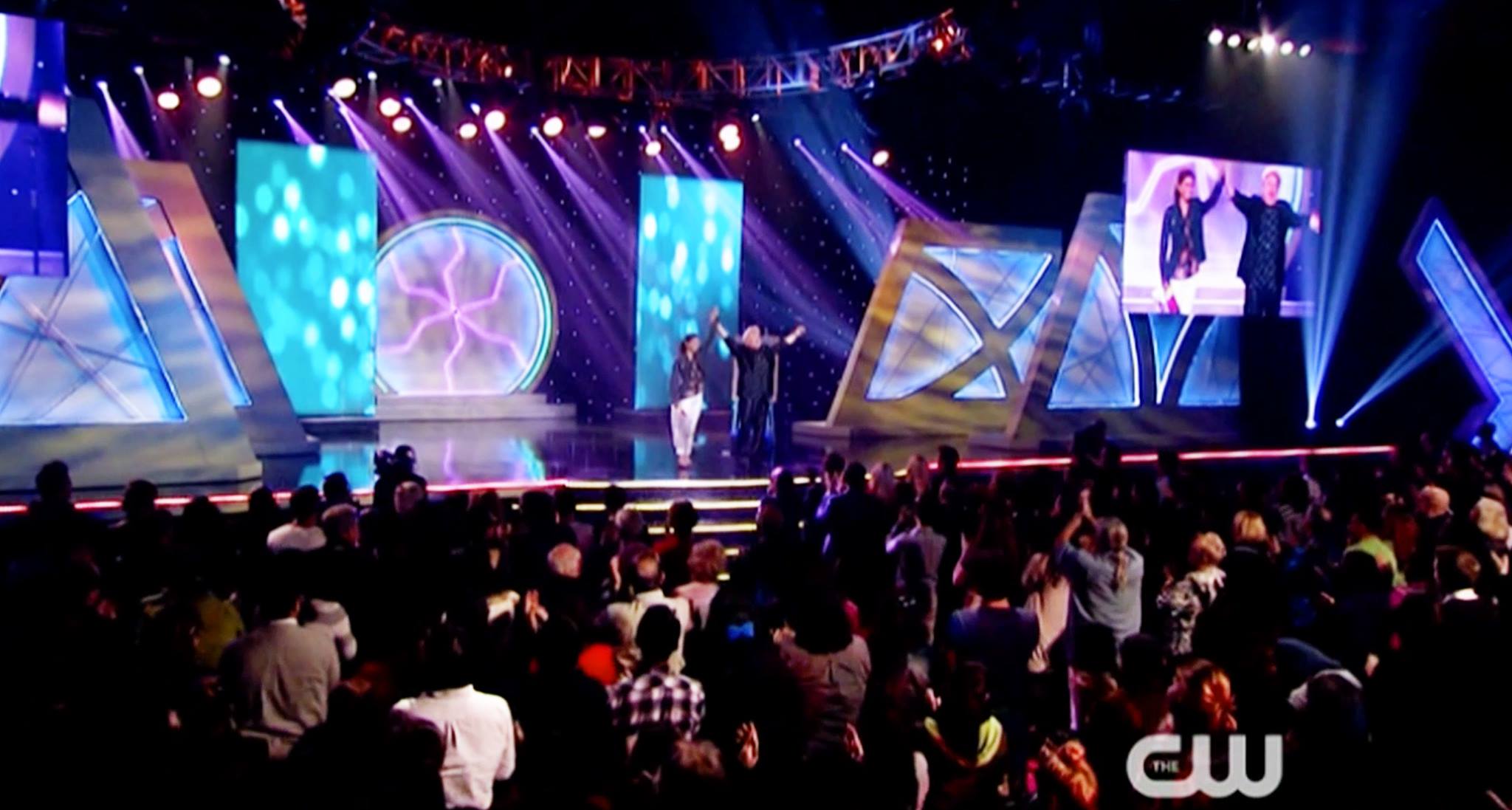 Chipper brings his original brand of zany comedy and unique magic to this amazing production!