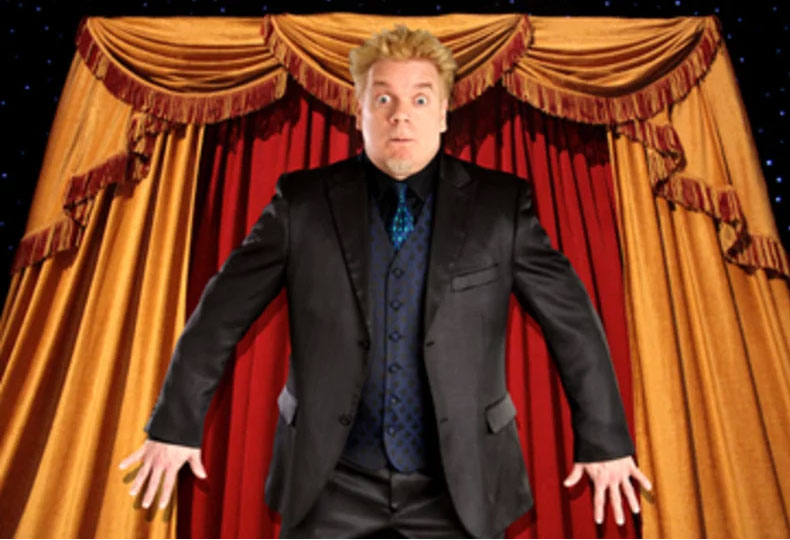 Chipper’s original brand of zany comedy and original magic ‘magically’ appears for this special engagement!  Suitable for all ages!