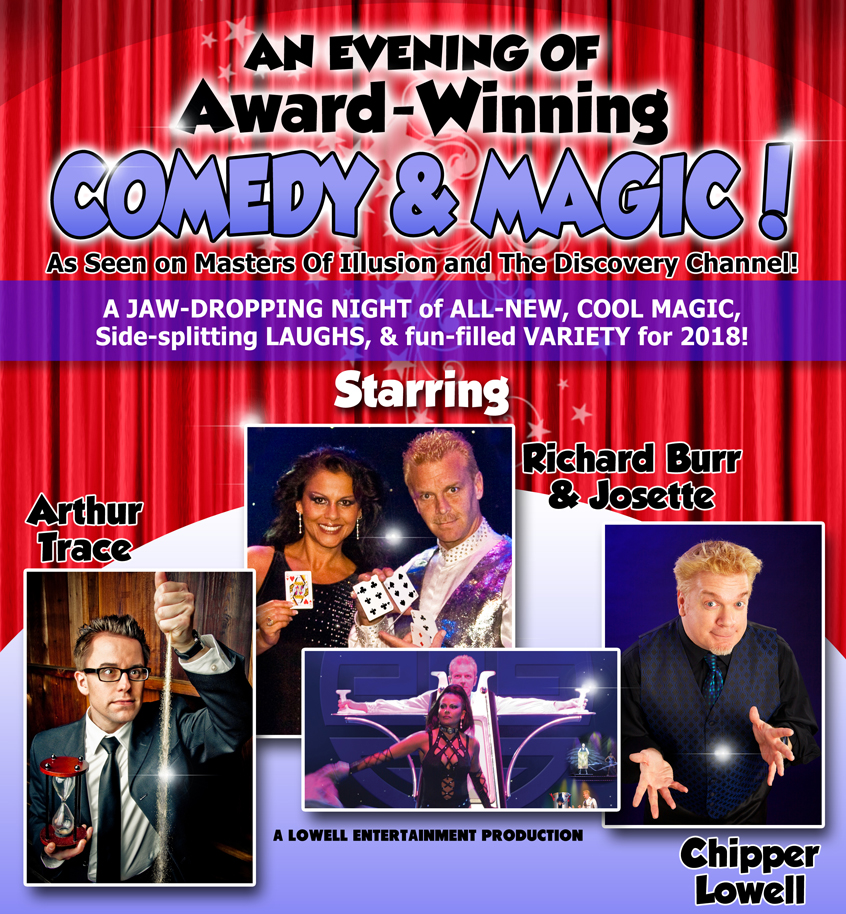 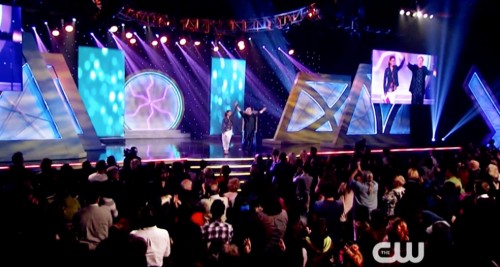 Chipper receiving a standing ovation during one of his many
appearances on “Masters Of Illusion” on the CW network.

Chipper stars and emcees yet another stellar line-up of award-winning variety and magic artists at the Victor Valley Performing Arts Center!!   The rest of the cast will be announce in the coming weeks, but trust me, this show has SOLD OUT each and every year for over 20 years, so get you tickets as soon as possible!   Chipper will be presenting all new magic and comedy routines and the show features tons of great audience participation and lots of laughs.