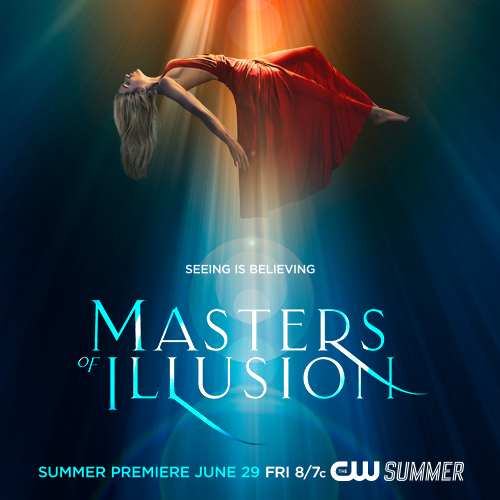 We are proud to announce SEASON FIVE of this incredible TV series!  Chipper has co-starred on multiple episodes for all five seasons, and he’s excited to be presenting all-new hilarious magic routines he has especially created for the show!   JUNE 29th marks the premiere, with two back-to-back episodes!!   Catch all the fun, mystery and action every Friday evening on the CW network!!  🙂