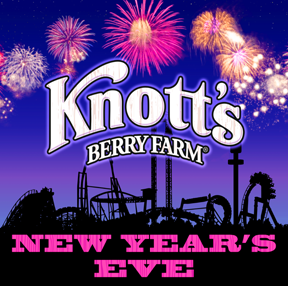 Chipper makes a special appearance at Knott’s Berry Farm for their New Year’s Eve Extravaganza!   Last year, this was SRO for every performance, so if you’re planning on bringing in the New Year at Knott’s, make sure to get in line early for Chipper’s shows.  The red head will be presenting his unusual brand of magic and chaos to the legendary Bird Cage Theater!