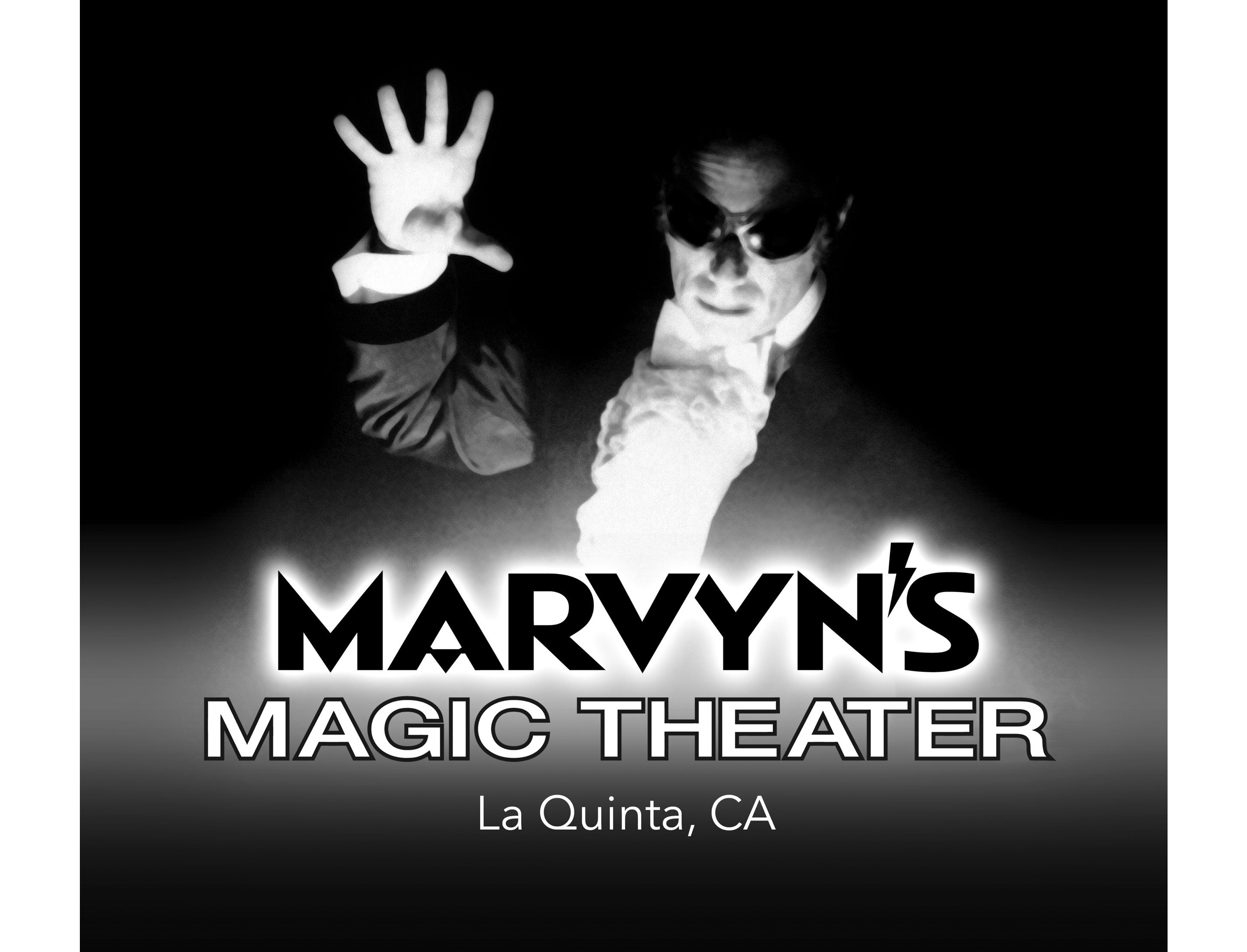 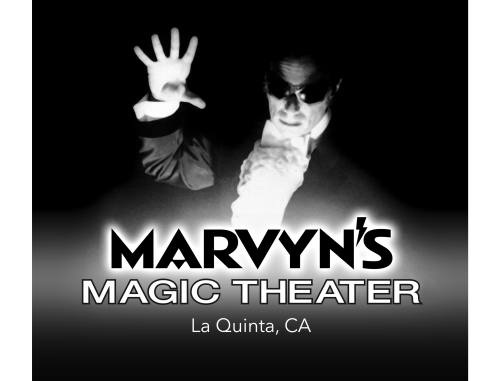 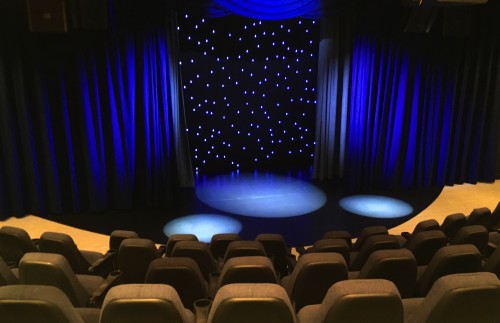 Chipper brings an intimate version of his show to this incredible new venue located in Palm Springs!  The theater seats only 127 patrons, which means that each and every seat is a great seat!   Come enjoy a fun-filled, high-energy display of mischief and magic just a few feet from your very own eyeballs!   And make sure to attend more than once, each and every week features an all-new line up of the best magicians from around the world!

The venue is named “MARVYN’S MAGIC THEATER”, as was named after master magician, Marvyn Roy.  He was well known under the moniker of “Mr. Electric”, producing glowing lightbulbs from thin air, producing his wife, Carol, from a gigantic empty lightbulb, and using just the powers of his mind to light a 6,000 watt lightbulb that would blind everyone in the audience with its brilliance.   Here’s a pic of him and his wife, pulling dozens of lightbulbs out of Marvyn’s mouth…all fully lit!   The two of them literally appeared all over the world, as well as hundreds of television appearances. They also performed onstage with countless celebrities including many years of touring with Liberace. 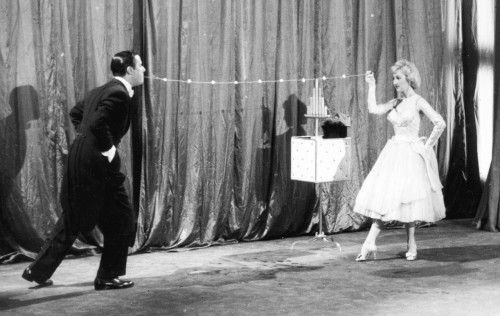