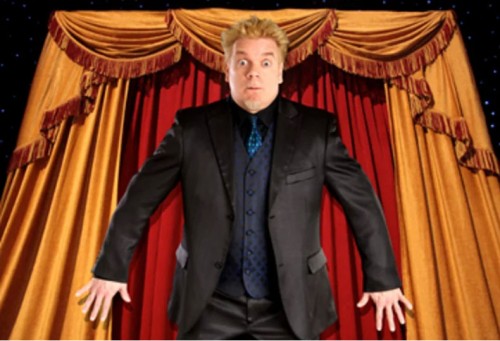 Chipper presents all-new mischief and magic as he returns for a special engagement at The Loft Theatre!  This intimate venue is the perfect place to watch magic live and in person, with every seats a GREAT seat!  Come join the fun!