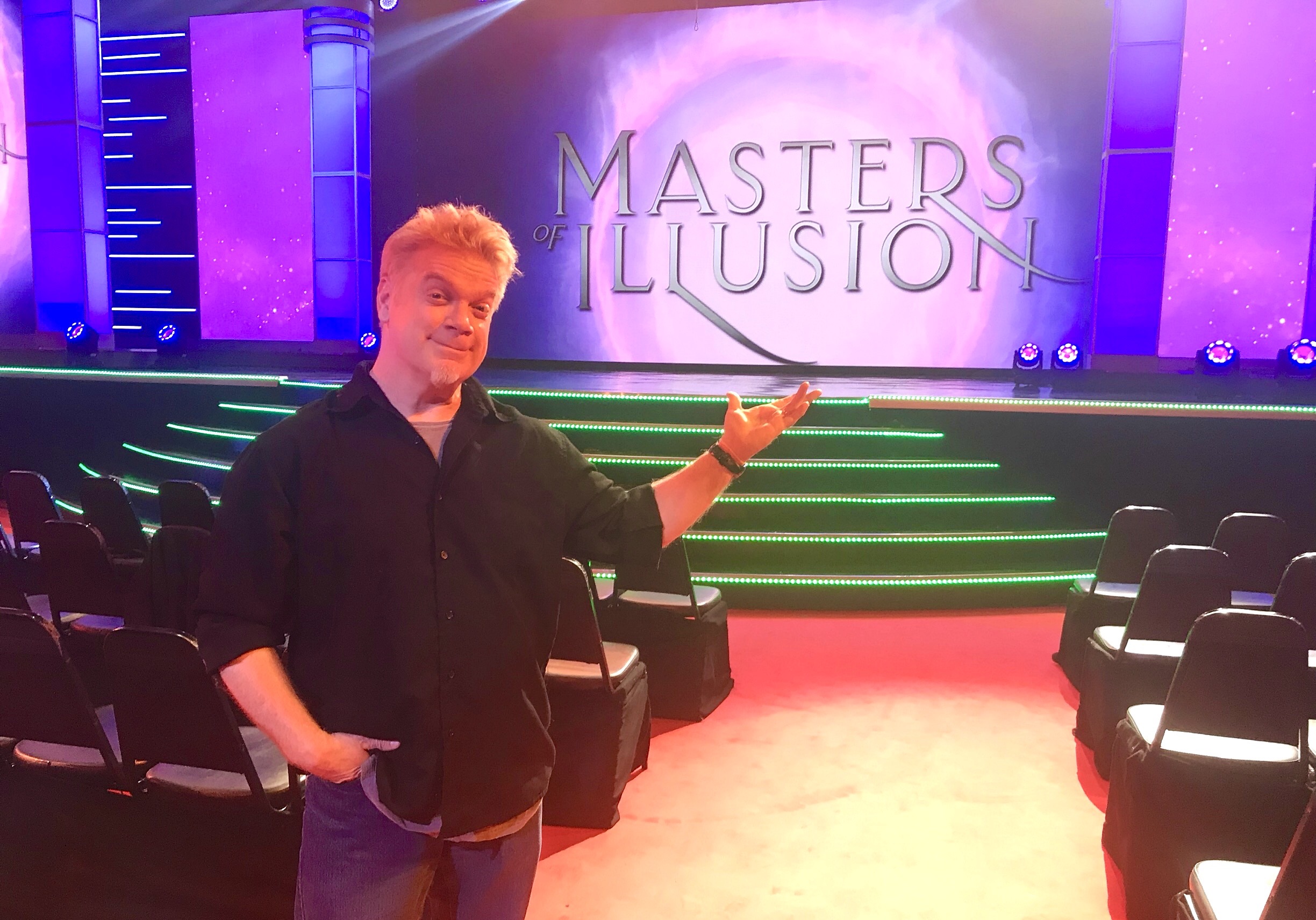 Chipper returns by popular demand to the Monterey area!   This is an opportunity to catch his live show in the most intimate of showrooms.  With only 120 seats, every seat is a great seat!    Chipper will be presenting signature comedy magic routines from his critically-acclaimed touring show, as well a whipping up brand spanking new bits of laughs and wonder, never before seen!  “HILARIOUS!” sez the L.A.Times.   This special engagement is suitable for ages 9 to 99.   And if you’re 100 years old, we’ll let you see the show for free!  What a deal!  🙂

Remember that seating is limited, so please make your reservations as soon as possible.   The venue is located inside the Dali Museum, with a wide variety of restaurants and shops surrounding this well known Monterey destination!

Chipper has appeared on The Tonight Show, Disney Channel, America’s Funniest People!, Show Me The Funny!, and all NINE season of Masters Of Illusion TV series on the CW Network!   (Episodes are airing currently on Saturday nights.  Check it out!)    He’s also a two-time recipient of the “Comedy Magician of the Year” award, and was nominated three times for ‘Stage Magician of the Year’ by the Academy of Magical Arts/The Magic Castle in Hollywood.